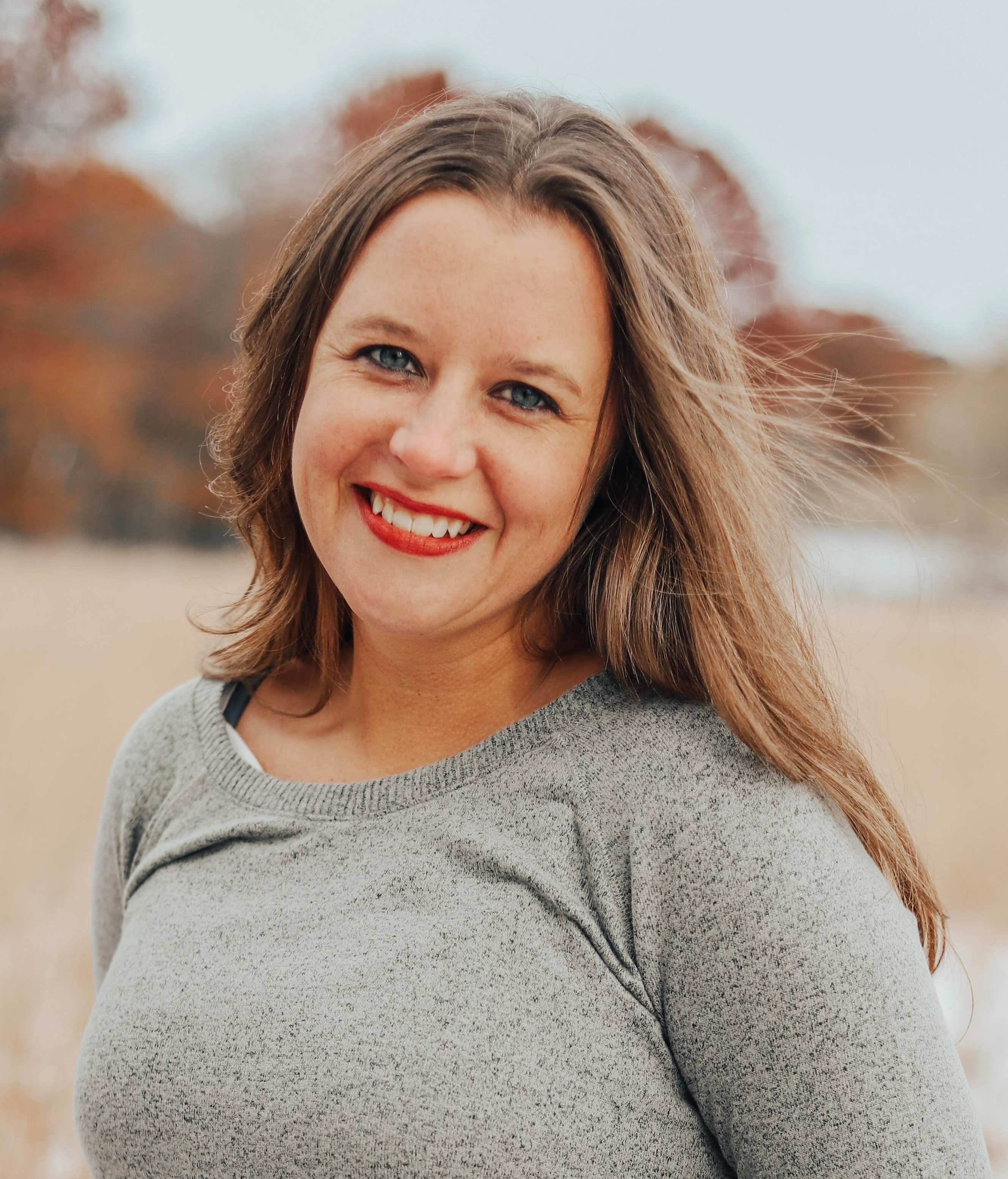 Since 2011, Kelly Frisch has been the Office Manager at our Banning Junction Office in Finlayson.  Kelly grew up in Blaine, a suburb on the Northern edge of the Twin Cities, where she attended Centennial High School and later received her bachelor's degree in Business Administration and Marketing from the University of St. Thomas in St. Paul.  After graduation, she started a four-year career in banking as a personal banker and Administrative Assistant to the Senior Vice President at Patriot Bank Minnesota in Lino Lakes.  In 2009, due to a job change (or more accurately, to follow her heart), she moved "up north" where she continued her banking career as a lending assistant with Northview Bank in Finlayson.

Kelly started with United Country Banning Jct Real Estate in 2011 after replying to an ad for an Office Manager position that listed "marketing" as one of the job duties and she has been at the front desk of the Banning Office ever since!  As Office Manager, Kelly has her fingers in as much of the day-to-day as she's allowed - everything from answering phones to data entry of new listings, to processing sale files, to communicating with buyers, sellers, closing companies and agents, to marketing and advertising, to shoveling snow and taking out the garbage!  The ever-changing real estate market and almost daily changes in technology keep her on her toes and she enjoys the fast-paced, high-demand atmosphere that can be found in real estate. So much so, in 2020 she finally decided to work towards getting her real estate license and became licensed in the fall of 2020.

Kelly and her husband, Nick, live in Finlayson with their two children, Wyatt and Audrey Joy, their “beagador” Rusty (a beagle/lab mix), a bunch of chickens and an evil rooster, as well as an unknown (and always changing) number of barn cats!

You don't have any testimonials .

Each Office Independently Owned And Operated. The information provided herein is deemed accurate, but subject to errors, omissions, price changes, prior sale or withdrawal. United Real Estate does not guarantee or is anyway responsible for the accuracy or completeness of information, and provides said information without warranties of any kind. Please verify all facts with the affiliate.
Copyright© United Real Estate
Privacy Statement-Terms Of Use

If you are using a screen reader, or having trouble reading this website, please call our Customer Support for help at 800-999-1020 .

Leave a message for Kelly